Bollywood actor Ranbir Kapoor has been joined the film for a special dance number in the upcoming film of Bhumi Pednekar, Kiara Advani, And Vicky Kaushal comic-thrill ride, Mr. Lele. Maker Karan Johar and Shashank Khaitan were excited about marking Ranbir Kapoor for the dance number.

As per the report, Ranbir Kapoor has been practicing for the dance for some time now and will start the shoot on September 22, 2021. The actor is old buddies with Karan Johar and has worked with him in Ae Dil Hai Mushkil and Brahmastra, supported by Dharma Productions. The exclusive dance number will be arranged by Ganesh Acharya and styled by Manish Malhotra. The song is one of the features of the film.

Mr. Lele was released in January last year. But because of the pandemic, Varun Dhawan's exit and the lead actor Vicky Kaushal and Bhumi Pednekar's COVID-19 diagnosis further delayed the project. The shooting was initiated in April this year. 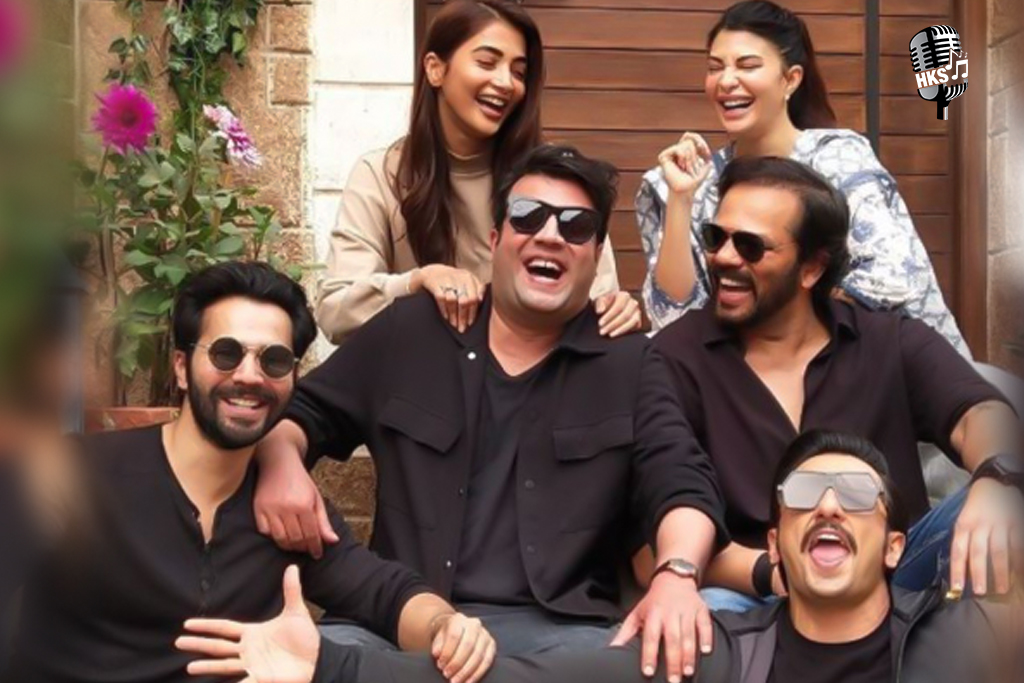 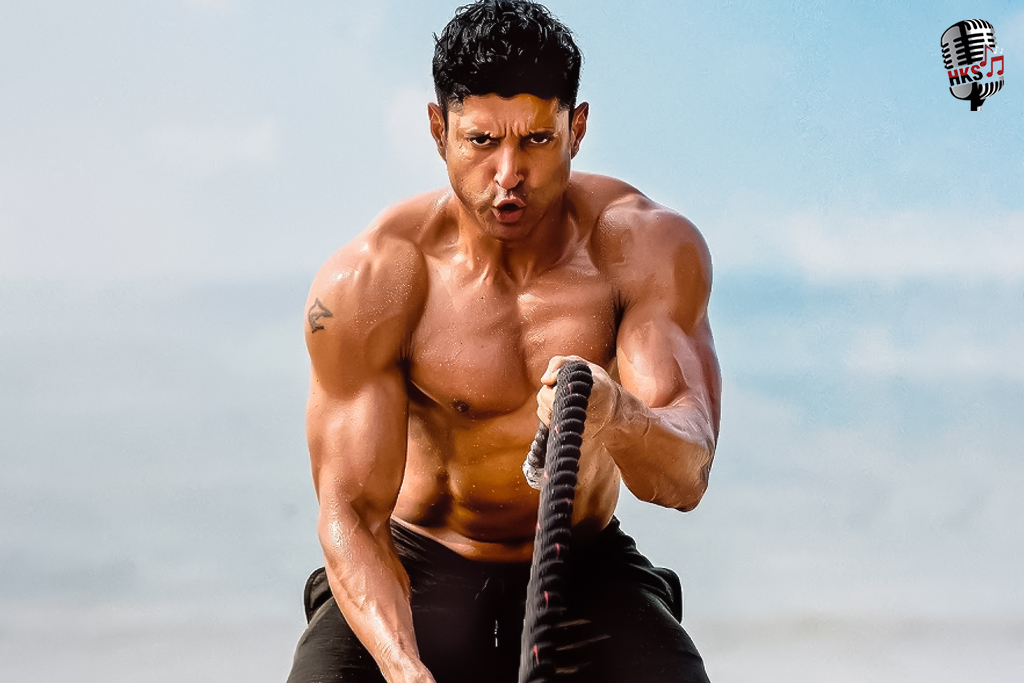