Any piece of music feels incomplete until someone adds their melodious voice to it, the one we call singers. Before that, it just feels like Karaoke Music anyone can be one, either professional Karaoke Singers or stage performers; we are all singers somewhere. If we talk about listing out your favorite songs, there will be numerous songs in a spectrum of genres sung by classy singers. But what if I ask you who your favorite singers are? There are again going to be so many of them, but you cannot possibly rank them; it's too difficult to decide one singer over another. Each one of them has their unique style of singing, areas in which they are experts. And so, it becomes hectic work to do that.

But if there are so many singers in India alone, there has to be a particular ranking, as in who is more popular or has the best voice; hierarchy exists; that is the rule of nature.

We tried to do something similar today by ranking the top 10 singers in India. The list we are about to bring up to you is as of 2021; there are singers who used to rule and rock the industry once upon a time but are now replaced by young blood. However, we did not forget to add them to the list, as they are the ones who brought significant changes in the musical industry of our country.

Shreya Ghoshal is one of India's most well-known playback singers, ranking in the top ten. She has received four National Film Awards, six Filmfare Awards, and nine Filmfare Awards South. She made her Bollywood playback singing debut with Devdas (2002). In addition, she has several movies soundtrack songs in a range of Indian languages.

She is the voice of the superhit song "Moh moh Ke Dhaage" from the film Dum Laga Ke Haisha, which received a National Award and a slew of other awards.

One of Monali Thakur's most well-known songs is Sawaar Loon. She also won the Filmfare award for best female playback singer for this album.

Jubin Nautiyal is one of India's top ten singers and a lyricist and music director. Jubin is well known for his roles in Bollywood films such as Bajrangi Bhaijaan and Kaabil. Jubin's interest in music began at the age of four, thanks to his father's passion for singing.

Javed Ali is one of the top ten singers in India. He began singing in Hindi films in 2000. Still, He shot to fame in 2007 with the song Ek Din Teri Raahon Mein (music by Pritam Chakraborty) from the film Naqaab, which was quickly followed by another hit with Jashn-E-Bahaara from Jodhaa Akbar (2008). In addition, he has performed the song Guzarish (Ghajini).

Mohit Chauhan is a playback vocalist from India who is well recognized for his work in Hindi movies. Mohit has won two Filmfare Awards and three Zee Cine Awards in the Best Male Playback Singer category. Rockstar, Once Upon a Time in Mumbai, and Barfi are among his most well-known films.

Rahman (born Allahrakha Rahman) is a Tamil and Hindi film composer, record producer, performer, lyricist, and a god of music. The Padma Bhushan, India's third-highest civilian honour, was bestowed upon him by the Indian government in 2010.

He is noted not only for his work in Hindi films but also for his Bengali songs. Arijit has six Filmfare Awards under his belt, including the National Award. He's dubbed the "King of Playback Singing" by many. He began working for music composer Pritam, who gave him a significant break in the film Murder 2 with his song Dil Sambhal Ja Zara, which became a smash hit. 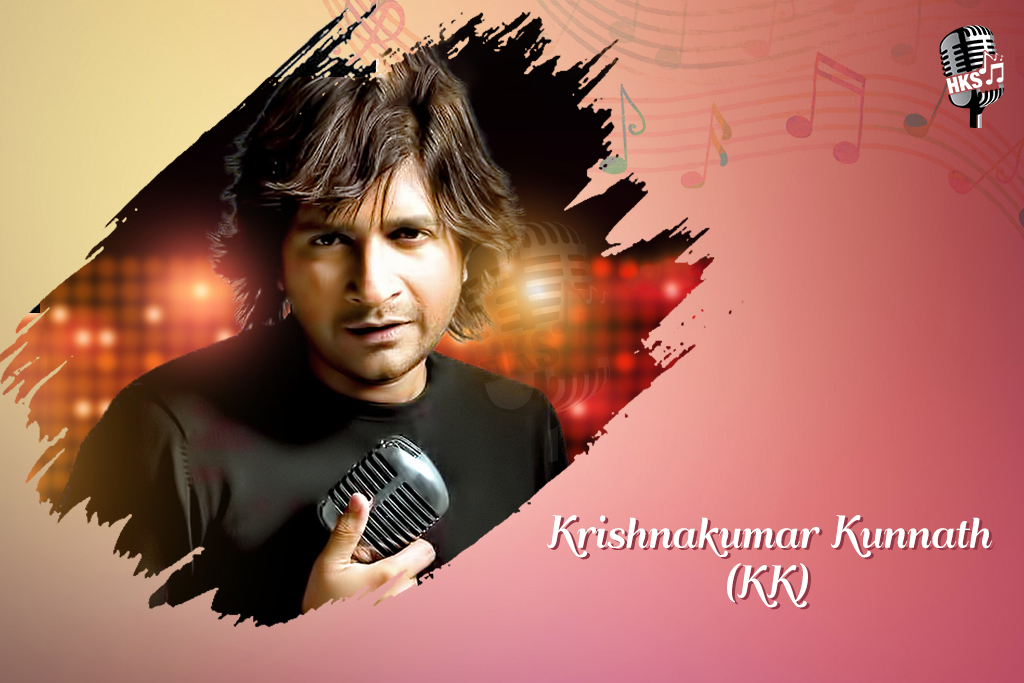 Krishnakumar Kunnath is a vocalist from India. However, because he is inactive on social media, many listeners are unaware of this Bollywood legend, although KK sings countless beautiful and heartbroken songs.

Emraan Hashmi once said, "KK plays an essential role in my work." He sang many songs in Emraan Hashmi's films Jannat, Awarapan, and Tum Mile, which were all big hits. However, KK's big break in the industry came with the song "Tadap Tadap." Over 500 Hindi songs and more than two hundred songs in other Indian languages have been recorded by him.

It is almost impossible to rank artists, especially in music. It is such a broad spectrum that keeps on spreading with hundreds of elements. Yet, this is our list of the top 10 singers of India in 2021. Keep reading, and we'll be back with another topic for you!

How to Perform With Karaoke Tracks Like a Pro?

5 Karaoke Machines To Liven Up Your Next Party

The Beginner’s Guide to Starting Guita...

This Children's Day, Dedicate These 8...

The Beginner’s Guide to Starting Guitar: 10 Tips You Must Know