Vidya Balan Opens Up About Being Offered Role In Bhool Bhulaiya 2: 'Let's just say I am not in the film'

Bhool Bhulaiya is one of the most awaited sequels of the year. The audience loved watching the horror-comedy movie Bhool Bhulaiya and appreciated the acting skills of Vidya Balan and Akshay Kumar.

The sequel of the movie will feature Kartik Aaryan. Talking about whether Vidya would like to watch the movie, she said:

"I think, that would be very unfair to wonder whether it will be able to match. Bhool Bhulaiyaa was great and I think even though they are using the title, Bhool Bhulaiyaa 2 is a completely different film. I'd love to watch it though."

Talking about her presence in the movie, Vidya said:

"Let's just say I am not in the film. So I am not going to say anything more."

“This is a completely different story. Besides the title, we have taken two songs from the original -- the title song and the Bengali song. The rest of the film is completely original,”

Akshay Kumar will not be a part of the movie,

“Akshay is a very big and very busy star. To justify his presence in a cameo is not possible. I don’t think we will be able to accommodate him. But I am sure he wishes us all the best.”

I am waiting for Bhool Bhulaiya 2. we all miss Akshay Kumar in this sequel.

Preity G Zinta Congrats To The Team Of... 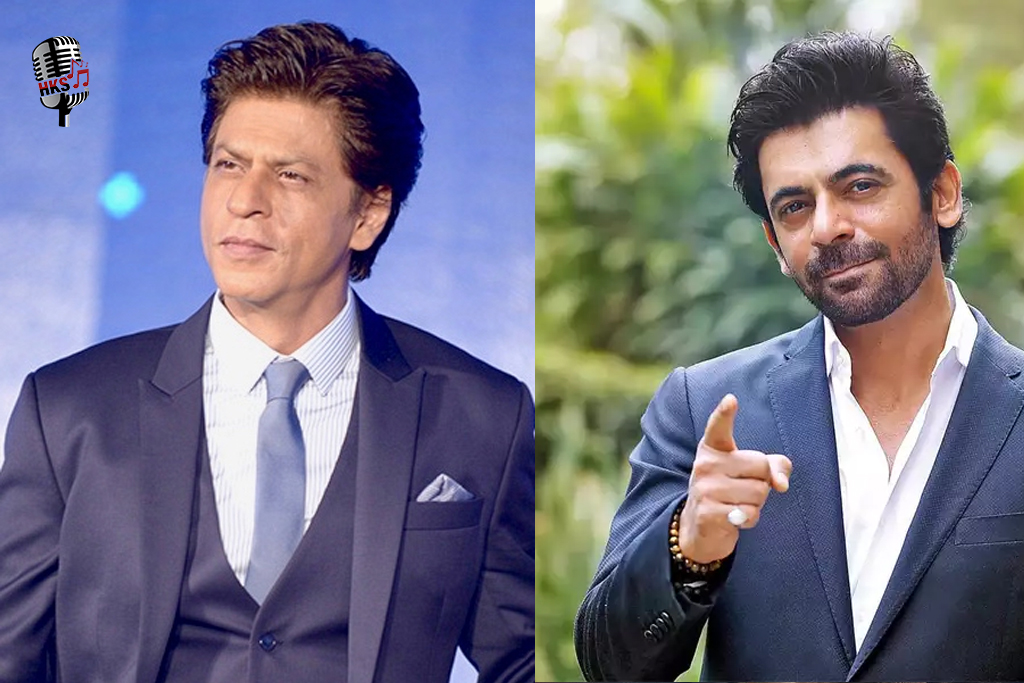