Diwali is undoubtedly the most important celebration in India. As it is traditionally known, Deepavali is one of the significant Hindu holidays that Hindus look forward to. In many areas, the celebrations last for five days. But why do people celebrate Diwali (also known as the Light Festival)? Is there a specific reason for this? Yes, there are several reasons to commemorate this occasion. Continue reading to learn about the history and significance of India's light festival.

Shri Rama is involved with one of the most popular Diwali legends. Diwali commemorates Shri Rama's return home after a fourteen-year absence. After living in exile, the scion of Ayodha returned to his kingdom with his wife Sita and brother Lakshaman.

This is how the tale goes...

On the day of Dashami, Shukla Paksha, in the month of Ashwin in Lanka, Shri Rama ended Ravana's tyranny in the Treta Yuga. Hence, Dussehra or Vijaya Dashami is the name given to this day. After defeating the demon king, Shri Rama took roughly 20 days to return to his hometown, Ayodhya.

The residents of Ayodhya, who had been waiting with bated breath for Shri Rama, his spouse Sita, and brother Lakshmana to arrive, lighted clay lamps and filled the city with brilliant lights to welcome them. It was also the night of Amavasya or the New Moon. As a result, in the lack of moonlight, the city glistened brilliantly, and people acknowledged their love for their future ruler by paying modest homage to him.

Surprisingly, the time between Dussehra and Diwali nearly always stays the same. Dussehra 2021, for example, was marked on October 15 this year, while Diwali will be observed on November 4.

This grand celebration of the return of Lord Rama requires the right music. There are many Bollywood Karaoke Songs that you can choose from to have a blast this Diwali. Following up on the excitement, we listed a few for you!


Deep Diwali Ke Jhuthe is a classic song from the movie Jugnu. It is in the voices of Sushma Shreshta and Kishore Kumar. The movie Jugnu was released in 1973, and the music is by S.D. Burman.

Aayi Diwali Aayi is one of the oldest songs on Diwali. It was released in the 1944 movie Rattan; the music in the movies was by Naushad. The song is in the voices of Zohrabai Ambalewali and Naushad.

Jai Laxmi Mata is an aarti that is traditionally sung during the prayers of Diwali. The rendition of this aarti was released in the 2002 album Devi Devinkar Aalati by Anuradha Paudwal.

Diwali Roshni Waali is a recent single released in 2020. The artist of this fantastic tune is Vicky D. Parekh.

Mele Hain Chiragon is classical in the beautiful voice of the nightingale of India, Lata Ji. The song is from the movie Nazrana which was released in 1961. The music in the movie was by Ravi.

Jai Maha Laxmi Maa Naiya is a devotional bhajan. The artist of the bhajan is unknown.

Diwali Yenar Angan Sajnar is a song by Anuradha Paudwal. It was in the 1938 Marathi movie Maza Mulga.

Every celebration requires the right music, and we have got it for you! So add these songs to our playlist or setlist if you want to have a blast this Diwali (Quite literally!).

Which Karaoke File Formats Are Best For Karaoke Lovers To Sing ?

The songs that you listed are all the ones that I can pick for my next Diwali event. I just bought your karaoke last month, so the quality is quite good. 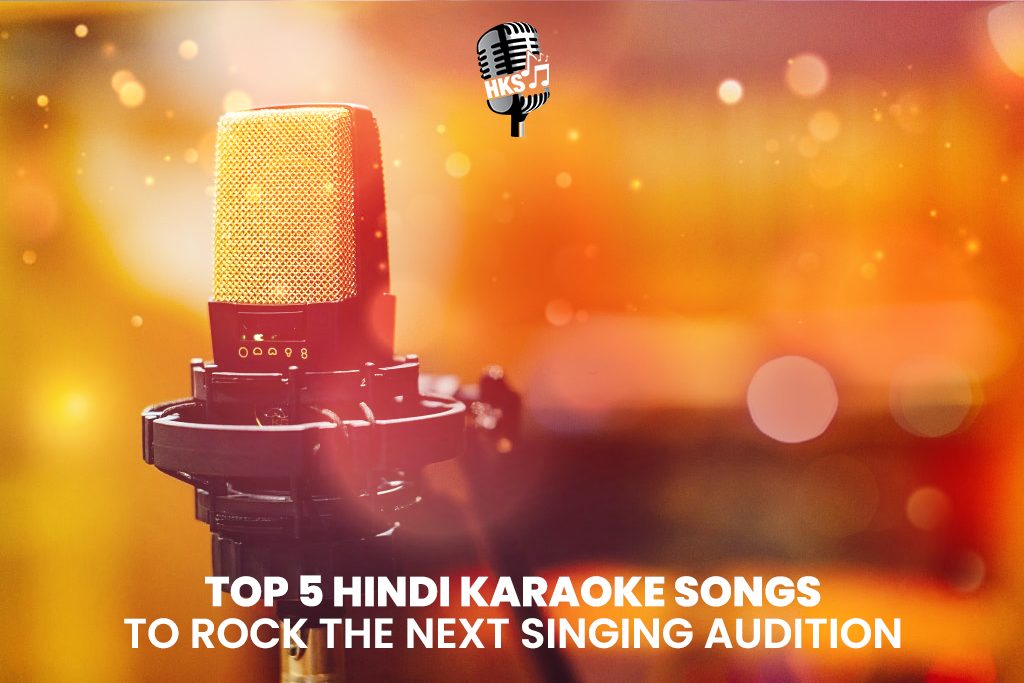 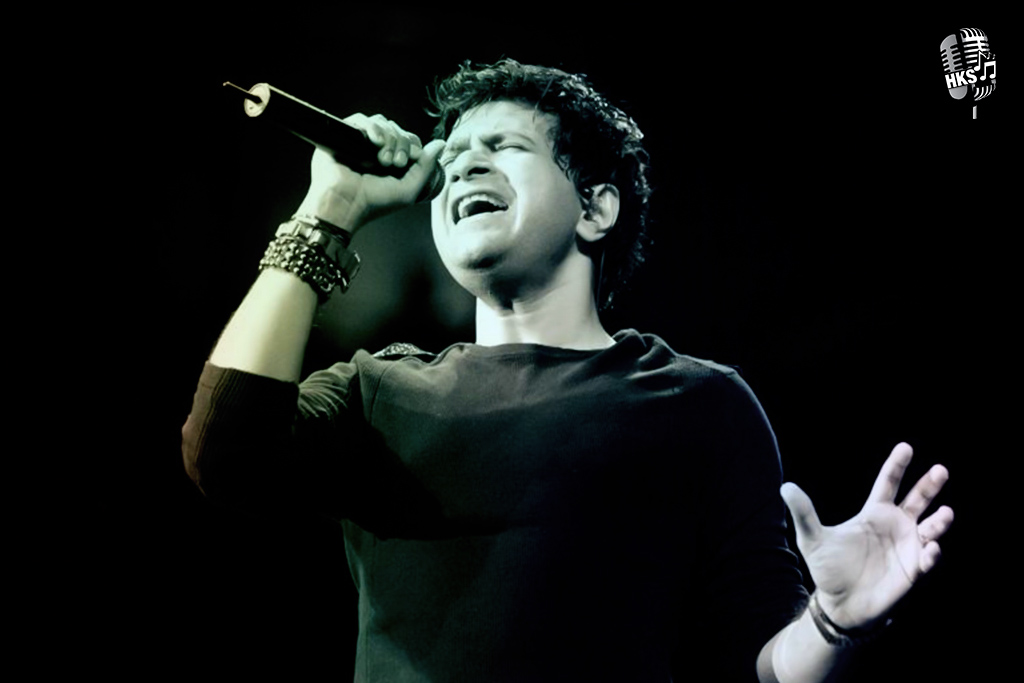