Singer KK dies at 53 after performing on stage in Kolkata 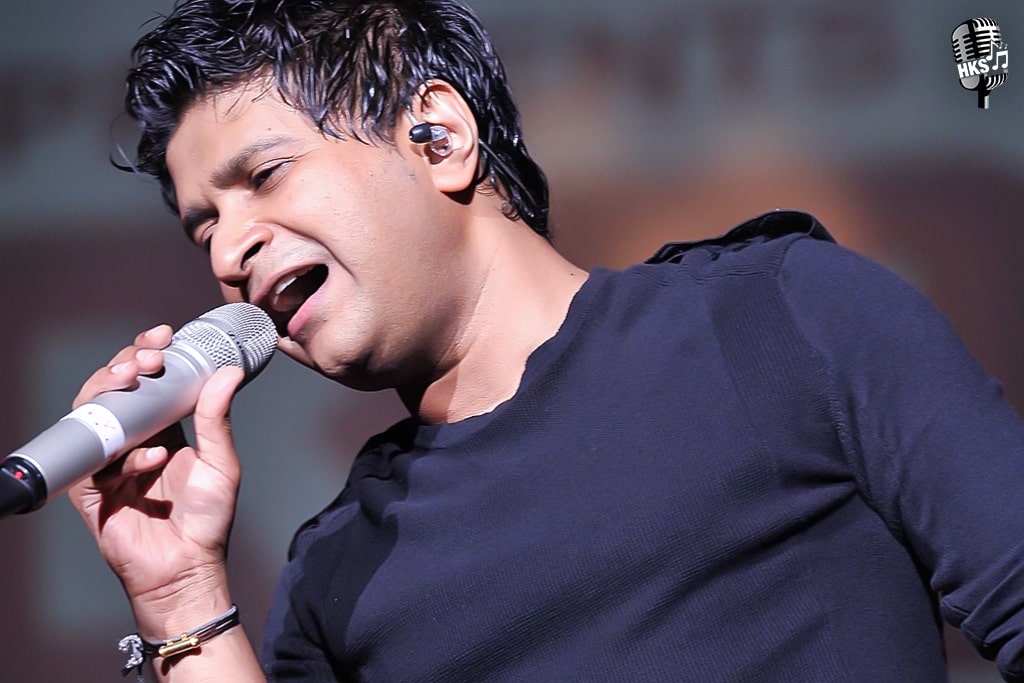 Popular singer KK has passed away. KK, on Tuesday, performed at the Nazrul Mancha auditorium till 8:30 pm. He fell ill suddenly following which he returned to his hotel. When his condition worsened, he was rushed to the CMRI hospital in Kolkata and was pronounced dead. He was 53

As per reports, at around 10 pm, he was brought to the CMRI hospital in Kolkata. However, he was declared dead on arrival. According to reports, he suffered a heart attack.

One of the most versatile singers in the Indian film industry, KK has recorded songs in several languages, including Hindi, Tamil, Telegu, Kannada, and Bengali, among others.

KK is survived by his wife and children.

We at Hindi Karaoke Shop send out our heartfelt condolence to the late singer's wife and family in these trying times.

Jubin Nautiyal continues to rule global video streams together with his newest songs.