The Significance Of Drums & It's Various Rhythms

Drums are more than what we usually think about them. Of course, they play a significant role in providing rhythm for other instruments, but other than that, they have much significance of their own. The drums are essential in a band because they give melody, dynamics, and rhythm. When addressed correctly, these aspects will make the drummer indispensable to any band or performer they choose to collaborate with. It is our curiosity to Know Everything About Different Musical Instruments that brings out focus today on drums.

The role of the modern drummer is more critical than ever.

When it comes to performing in any kind of band, the contemporary drummer is more crucial than ever. Today's drummers are expected to know far more than simply how to keep time (albeit this is our "primary" job in some songs).

Drummers must be aware of all the musical aspects that contribute to the band sounding dynamically and together.

Throughout this article, I will concentrate on three major components of music as they relate to the drum set.

Drummers Provide Melody: Most people believe that drums are only rhythmic instruments. However, as a teacher, I constantly teach my pupils that the drums are a musical instrument that CAN and SHOULD be played melodically.

Understanding melody as a drummer helps you communicate with your fellow musicians (call and response, polyphony, etc.) and contribute to the story being told throughout the song (in good taste, of course).

Music's peaks and dips eventually live and die with the drummer. Using dynamics to start or extinguish a fire adds to the emotional impact of each piece or performance.

Simon Phillips, a great jazz/fusion and rock drummer, demonstrates how dynamics can impact this clip. I appreciate how he says dynamics, "let the music breathe."

This is self-evident. The drummer binds the band together with remarkable accuracy in forms such as rock, jazz (swing, be-bop, trad), Latin, metal, and so on.

They are Listening to You: Many musicians, in my experience, are frequently listening to YOU for the time and not counting or caring about what measure they are on.

Thus, it becomes your responsibility to keep everyone on the same page. It is accomplished by providing the band with an auditory and rhythmic blueprint that takes them in two different points musical manner.

Why are drums so important in music?

Drums have had a useful role since their inception. Drums were utilized for everything from weddings to hunting in African musical traditions, and they were accompanied by a dance, which was, of course, influenced by a melodic and polyrhythmic percussion style specific to the area.

Much of the music of the 20th and 21st centuries (swing, rock, and roll, R&B, gospel) is rhythmic and drum-centric.

Let's take a look at the above-mentioned musical aspects to discover why drummers are so significant.

Drummers Offer Melodic Variation: It's not only about playing actual melodies (a la Terry Bozzio) but about stressing articulation like accents, buzzes, and so on.

The various sounds, whether articulation or hitting on the outer edge of drums/cymbals, may appear to be such minor details, but when used in a musical situation (band or solo), the melodic accompaniment of the drums blends with the other players, making the group sound like one collective instrument.

You might as well like to be familiar with some of the most important drumming rhythms, as they can assist you a lot if you are deep into music.

Rock drumming would be incomplete without John Bonham, who is unquestionably one of the best drummers of all time.

His most famous drum beat is perhaps the hammering drums that set the tone for the epic ballad "When The Levee Breaks."

The original recording was made in the stairway of an English school hall, which explains the colossal size of the boomy drum tone.

The massive sound complements the overall severity of John Bonham's drumming, which is presumably why the drum break has been copied so many times, including in The Beastie Boys' chart-topping single "Rhymin & Stealin."

The Amen Break is widely regarded as the most famous drum break of all time.

It's been utilized several times in music, particularly hip-hop, and it spawned a distinct genre of electronic music known as drum and bass.

The original originates from the single "Amen Brother" from a rare album by The Winstons, a 60s soul group.

This drumbeat is well-known for its groovy swing, hard-hitting production sound, and extensive history.

The moniker for this off-kilter rhythm derives from Shabba Ranks' song Dem Bow, which was one of the first significant tunes to employ the beat.

Surprisingly, the Dem Bow beat was one of the first to use the clave rhythm, which is crucial to Latin American music.

This results in an unfinished rhythm with no rhythmic cadence, which gives the Dem Bow beat its driving nature.

If you've ever listened to Brazilian bossa nova music, you'll notice that the drumming technique employed throughout the majority of it is rather unique.

Jazz music is another genre that is fully dependent on a certain type of drum beat.

Drummers performed drum rhythms that suited themselves to swung music because the majority of the genre is swung—specifically, be-bop, swing, and other traditional jazz genres.

The most frequent jazz drumming pattern is affectionately referred to as spang-a-lang—onomatopoeia for the sound made by the ride cymbal when playing this type of rhythm.

Afrobeats music started in Nigeria, and the genre is defined by a number of distinct percussion rhythms.

Tony Allen is regarded as the genre's godfather and was formerly ranked as one of the Rolling Stones' finest drummers alive—before his death in 2020.

The drum beats utilized in Afrobeats are influenced by jazz, although they include some very sophisticated syncopation and are not always totally swinging or straight.

This trait of neither being swung nor straight is known as "playing in the cracks" because it occurs in between straight-eight notes and swung eight notes.

Afrobeats is awesome, and the entire genre is worth checking out—especially since many of the rhythms from this genre are making their way into current pop music.

If you haven't already, almost all modern American music can be traced back to the ports and thrift stores of New Orleans, where jazz and blues music started.

Drummers in the early 1900s would go to auctions and thrift stores to find discarded Navy snare drums, bass drums, and cymbals to serve as percussion behind New Orleans' brass bands.

These drum lines and brass ensembles served as influences for 1930s big band producers such as Duke Ellington and Count Basie.

It is also the genesis of the contemporary trap set since these drummers would assemble the snare drum, bass drum, and cymbals originally designed for military marching.

Speaking about genuine legends, Bernard Purdy's shuffle pattern is maybe one of the most important drum rhythms to know.

The deceptively difficult beat may be found in a variety of songs, from Toto's "Roseanna" to Death Cab for Cutie's "Grapevine Fires," and understanding it will help you grasp a lot about swinging funk drumming and 12/8 time.

I like how this groove lends itself to mellow, ballad-like music while being extremely rhythmically syncopated.

You have to master this one if you're a drummer!

Okay, let's get back to basics with one of the most popular drum beats of all time: disco-style four-on-the-floor.

The kick drum that is played on every quarter note in most disco, funk, and practically all electronic music gives four-on-the-floor its name.

For each measure, four notes are played on the floor, creating a thundering pulse that is essentially meant to instruct the dancers on the dance floor how quickly to move.

The first essential in getting people to dance is a four on the floor drum rhythm.

These are some of the best drumming patterns used over time by different famous drumming personalities. All of these have their role to play in music and different genres.

If you are a drummer and want to listen to the drums in a song correctly, you probably would have faced the issue of the vocals overshadowing the instruments. Lucky for you, this problem can be resolved quickly with Karaoke Music.

You can easily listen to the drum beats, practice them, and have a fantastic drumming session!

Best Valentine’s Day Songs For Your Loved Ones

Easy Steps To Become A Singer

I am a drummer and have been looking for better karaoke music since last month as I have read your blog and checked your website; you have an excellent collection of karaoke, and your content is also nice. I will surely connect with you.

I can totally understand what you mean. I was learning classical tabla playing too (still do!) and the first time somebody invited me to play with a band, I was surprised I "stuttered" to play with them. It was tough to think outside of my classical repertoire. But I was able to play simple things and start improvising on some songs they had. It took time and now (less than a year later) I can improvise much better and also began creating my own traditional compositions. It's definitely a blessing to be able to learn classical indian tabla playing as well as improvise and create new repertoire

Hi! I am a drummer. Your post has covered some really interesting points about drums, so I really enjoyed it⭐

There is something really charming about the drum rhythms; they make me happy!

Great blog with lots of detail! It's quite interesting.

It is an art to play with rhythms. The drum's rhythm is something that suits my soul. Therefore, I like to read your blog. 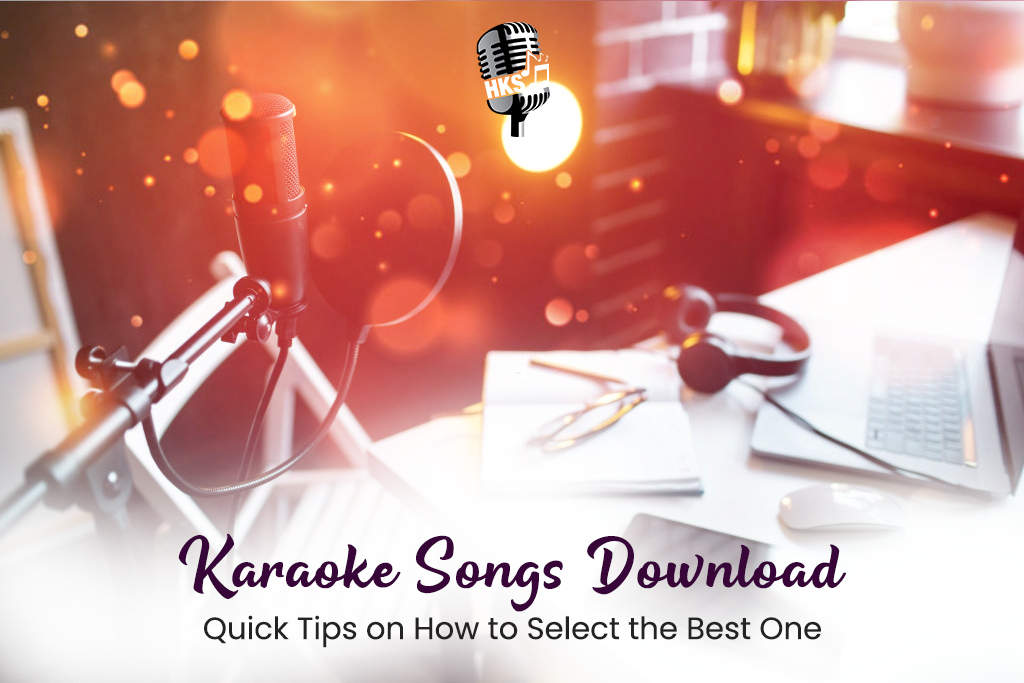 This Children's Day, Dedicate These 8...