The producers of Sanjay Gupta directorial Mumbai Saga released the film teaser on February 24. Now, they're ready to release the first song from the movie on February 28. 'Shor Machega 'composed by Yo Yo Honey Singh with lyrics and vocals by Hommie Dilliwala.

With the teaser of the film already making noise, the makers of John Abraham – Emraan Hashmi starring Mumbai Saga and side composer-singer Yo Yo Honey Singh teased us with declaring the release date of 'Shor Machega', a party song.

Yo-Yo Honey Singh, alongside Hommie Dilliwala, took to Instagram late yesterday night to announce the song launch date and gave us an audio glimpse of the party song. 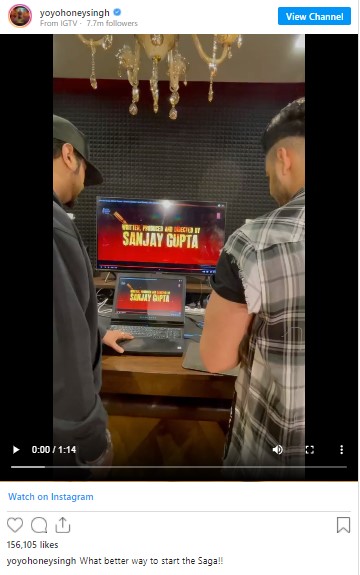 Alia Bhatt May Be A Severe Queen Of Kamathipura In An Interesting Teaser Of Gangubai Kathiawadi, Dir...