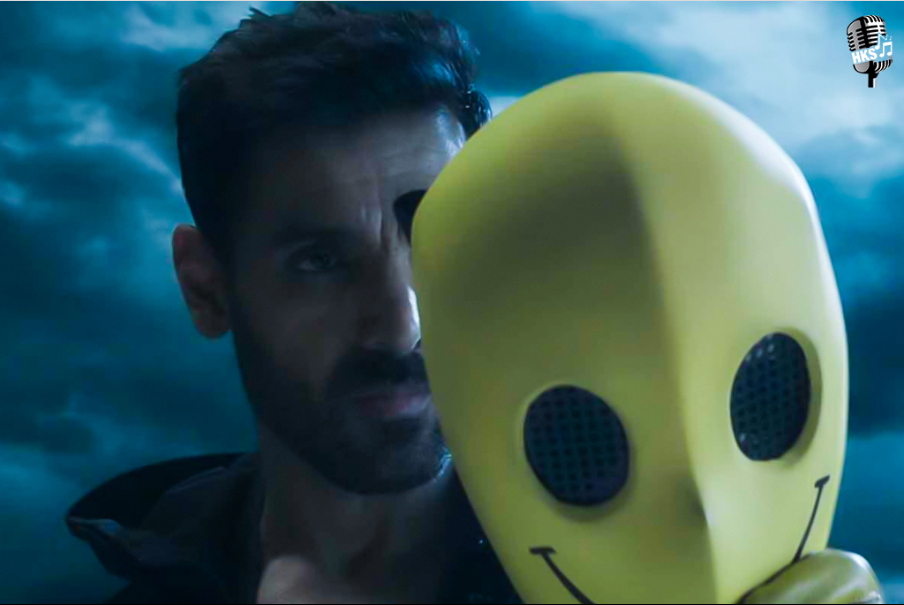 The much-awaited Ek Villain Returns directed by Mohit Suri has taken a decent start at the box office. According to early estimates, the movie has collected in the range of Rs. 6.80 to 7.40 crores on an opening day, with the occupancy rising on a show-by-show basis. The start in the morning indicated a start of Rs. 6 crores, but with the mass audience coming on board from noon, the opening day collection has gone up in the range of Rs. 7 crores. Post the trailer release, the industry was expecting an opening in the vicinity of Rs 9 to 10 crore.

With Ek Villain Returns, the farther you go from the metros, the better the occupancy. The formula of a thriller with intimacy and music has got the masses on board on an opening day. The brand of Ek Villain has also got an audience on board the film, as the first-day audience saw the youth step out in abundance. There's also a loyal audience aka. one-sided lovers for such love stories and they too have stepped out to the cinema halls for Ek Villain Returns.

The trend through the weekend will give us an indication on the audience word of mouth. From this start, the movie has a shot of clocking a weekend of Rs. 25 crores with even a normal trend of 10% jump per day. From there, if it manages to double through the lifetime run, it will end up being in a position that's a lot better than 99% of Hindi releases this year.

Earning Rs. 50 crores in its lifetime run will be a fair result for the names involved in the star-cast, and that would also mean business more than the aggregate total of the last 3 John Abraham releases - Mumbai Saga, Satyameva Jayate 2, and Attack. But it's a long road ahead and every day will be a step closer. Saturday and Sunday will give us an idea on where the film is headed. A flat trend would spell danger on Monday, but an upward swing through the weekend will give the film a platform to trend till the release of Laal Singh Chaddha and Raksha Bandhan on August 11.