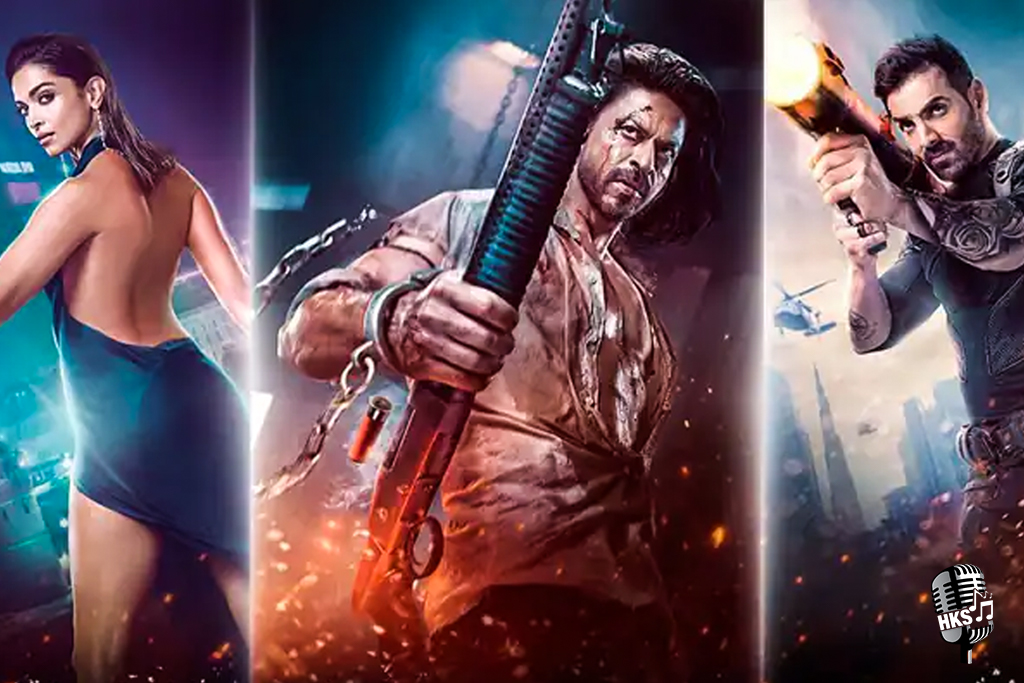 With the anticipation around Shah Rukh Khan’s grand silver screen return in the lead role through the roof, the makers of Pathaan released the trailer on January 10, 2023. Starring Deepika Padukone, and John Abraham, the film promises to have some of the biggest action sequences. With that being said, after Germany, advance bookings have been opened for international territories.

Yash Raj Films on Tuesday took to Instagram to announce that the advance bookings have been opened 15 days prior to theatrical release for Middle East, UK & Europe, USA & Canada, Australia, and other overseas markets. More details are awaited in terms of how many territories Pathaan will open in.

Pathaan has been shot across 8 countries of the world to achieve a scale that has never been witnessed on the big screen. The team has shot in Spain, UAE, Turkey, Russia and Siberia, Italy, France, India, and Afghanistan to present an outlandish action thriller. Previously, director Siddharth Anand said, “Locations always play a huge role in my films and they became even more important for Pathaan as we intended to deliver an action spectacle for audiences that they have never seen before. To achieve that scale and variation in visuals we went to 8 countries to shoot the film and its lavish action sequences!”

He added, “We were clear that every scene of Pathaan needs to be breath-taking and we meticulously went about planning to achieve this. I remember the pre-production of Pathaan took close to two years because we wanted to be absolutely sure that we are going to try and raise the bar of action spectacles in India.”

Pathaan also stars Dimple Kapadia and Ashutosh Rana. It will also have a cameo of Salman Khan who reprises the role of Tiger before his third installment of Tiger franchise. Yash Raj Films’ adrenaline-pumping film is set to release on January 25, 2023 in Hindi, Tamil and Telugu.

Cirkus: Trailer of Ranveer Singh starrer to release on December 2